Transforming the way we do business.

Discover the 10 Principles of Upside-Down Thinking and 10 Practices of Business Success that are transforming the way we do business. John Adams was fired during the Air Traffic Controller’s strike of 1981. But for years he had been nurturing the dream of starting his own business. By 1992, John was awarded the Hartford, CT Chamber of Commerce Small Business Leader of the Year Award. By 1996, Adams and Adams Building Services had grown to $3.5 million in annual sales employing 350 members. That is when John sold his company to share with others the unique Principles of Upside-Down Thinking and Practices of Business Success you will discover in this book.

Today he is demonstrating Miracles at Work through building its namesake, Miracles@Work: Really Clean Windows, currently serving customers in Mystic and Stonington, Connecticut. His vision is to Give Away the Business to help others Make More than Money doing what they love.

The Principles of Upside-Down Thinking:

The Practices of Business Success:

Read it online for free or purchase the book!

Read the book in its entirety here.

Includes the 272-page physical book shipped to any USA resident!

Includes the 272-page physical book shipped to most anywhere in the world.

We will show you tools to tap into your inner knowledge, access your creative genius and concentrate your energy on action steps.

Learn to sell any job or service and develop lasting relationships. 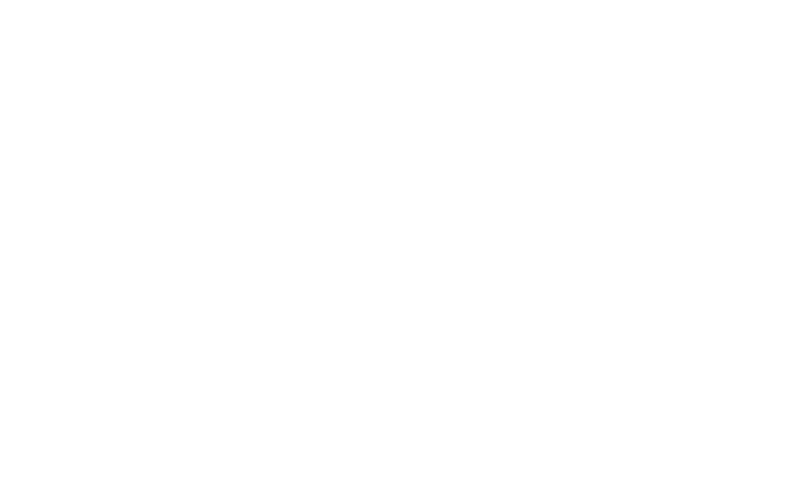 You will develop physical, emotional and spiritual practices to conquer your fears and doubts.

Learn ways to connect to customers that will open doors the easy way.

Learn transformative skills and techniques of building an engaged team and loyal network. 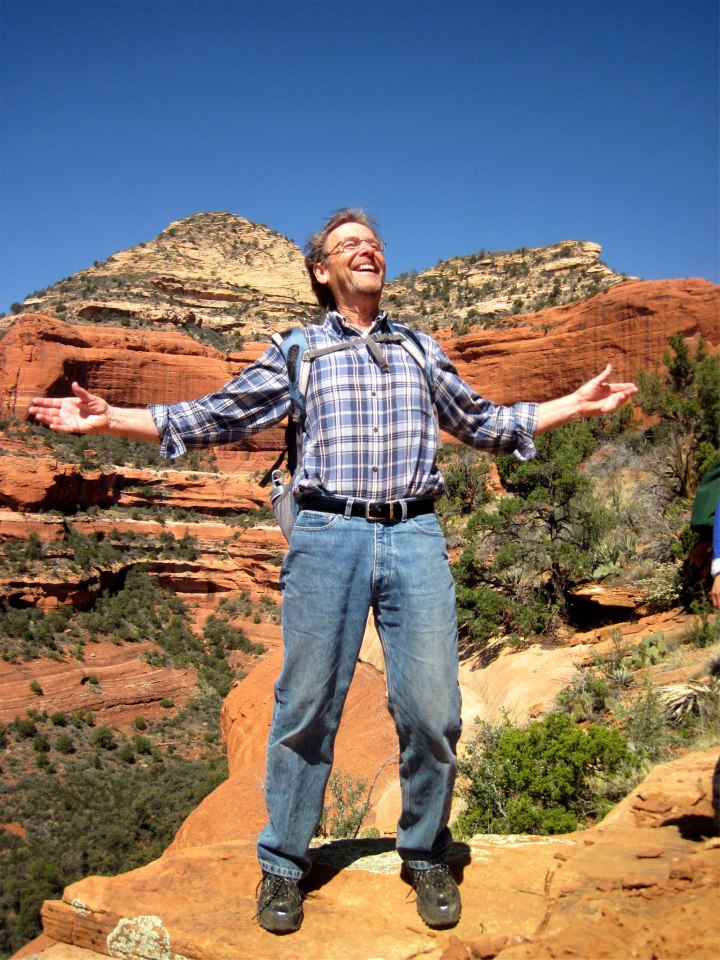 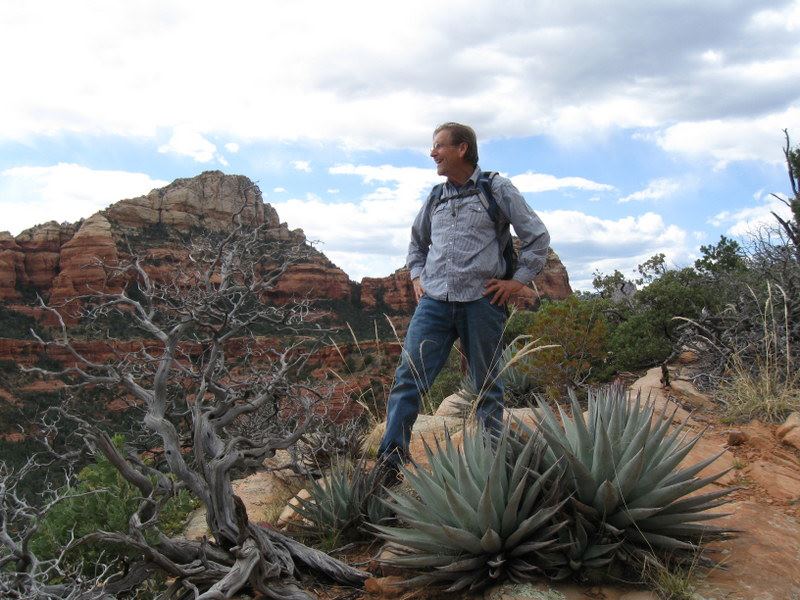 A founder of Miracles@Work of Stonington, Connecticut, a window cleaning and property care company, and Adams and Adams Building Services, Inc., a commercial janitorial services company based in Enfield, Connecticut. A self-taught businessman, he started at the bottom and in slightly more than a decade rose to receive the Hartford, CT Chamber of Commerce’s Small Business Leader of the Year Award. His company was also named to the Springfield, MA Chamber’s Fabulous 50 list of leading privately held companies two years in a row.

During a 15-year career as an Air Traffic Controller with the Federal Aviation Administration, John often dreamed of starting his own business. In August of 1981, President Reagan fired the air traffic controllers who had gone on strike that summer—including John Adams. That is when John launched Adams and Adams Building Services which grew to over $3.5 million when he sold it in 1996 to follow his passion of helping others discover Miracles at Work through his 10 Principles of Upside-Down Thinking and 10 Practices of Business Success found in his book: Miracles at Work: Building Your Business from the Soul up.

In 2014 John started a new venture, Miracles@Work: Really Clean Windows, to put his talents and philosophy of business development back into action. John is a world traveler and sailor who likes to write about his adventures exploring the cultures of the world on a shoestring.

The Principles of Upside-down Thinking and ways to use this book.

How to build your team with common purpose, values and a shared vision.

Start to embrace the moment and tap into your intuitive powers.

Put your dreams into action by deepening your belief in yourself, others and a world of possibilities.

Dismiss indecision and apprehension by allowing your inner Spirit to drive.

Profit by making more than just money and watch your company grow.

Turn the tables on setbacks and competition by using the power of defenselessness.

Start taking responsibility for your decisions, actions and their results by releasing blame and converting failures into learning devices.

Open up to your internal Voice and find the answers to your most pressing challenges and questions.

Discover ways to share your success and watch your business flourish through helping others.

The mirror effect is simply us reflecting onto others. Learn how to use this phenomenon to reduce conflict and build consensus.

The Practices of Business Success explained.

Everyone has their Great Work. Here is how to recognize and claim yours.

6 ways to use this greatest of disciplines for achieving your highest purpose.

Believing is seeing. Practice seeing your way to business success and “wealth.”

Turn to the power of love to overcome hurdles and competition.

Establish your principles here and realize the “highest profit”.

14 tools to get you out face to face with a new customer.

We use five of them plus an Omni powerful sixth. Here is how to take them to work.

Here is how to change your language and invigorate your team.

14 ways to build fun and vitality into your workplace community.

call or text us

We're not around right now. But you can send us an email and we'll get back to you, asap.